A Decent Proposal – What is he waiting for?

HopeNetwork > Blog > Marriage Counselling > A Decent Proposal – What is he waiting for? 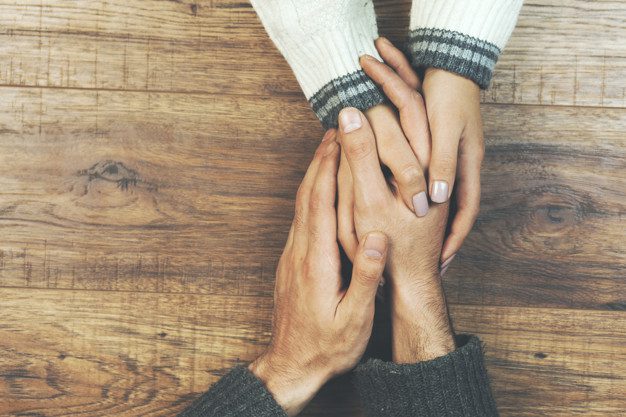 It’s Friday night and you’re ecstatic because your gut tells you that tonight he’ll get on his knees and ask, ‘Will you marry me?’ You’ve waited for this moment for a long time. But when the night ends…no sign of those four sweet words…again! In case you are at your wit’s end, figuring out what went wrong, here’s what we think might be happening…

The wedding dress, the diamond ring and so many guests… for many men it’s just a big fuss. Most men think that the pomp and show is not worth spending time, money and energy on. They wonder why wedding is such an obsession with women – do they love the ring, the party or the GUY?

Caught in the rat race.

For most men career comes first. Rajesh is the newly appointed director of a small IT firm. His current focus is securing a name, bank balance and his position in the company. The commitment to his career leaves no space for another commitment in his life at the moment. Is your man trying to find his feet a new position?

A rare chance with Angelina Jolie?

Amit, 25, believes that if he gets married now, he will have to spend another 40-45 years with the same woman. He cherishes having a new flavour, unravelling mysteries and flaunting a new style every day. By not proposing, he ensures that he still has a chance with all the hot babes who are waiting just for him!

Andrew. T. Austin, a Clinical Hypnotherapist and trainer based in London says “Frequently men fear commitment because they perceive that they will lose more opportunity than they will gain by the relationship.” Instead, he suggests, “any committed relationship will open up new opportunities, create stability, offer children, status and career prospects, not to mention emotional support. Commitment phobics need to consider less the fact that they won’t be able to hang out in bars with their buddies and more on how their lifestyle will mature and be enhanced by marriage.”

In a common male belief, whatever she found irresistible before you got hitched, will turn into a reason to crib post-marriage -‘I don’t like your dressing sense’, ‘why do you speak so loudly’, ‘you should change how you eat’, and so on. Afraid to see his girlfriend turn into a nag-monster, he keeps the ring away.

Marriage, an end to all dreams.

Many guys believe that marriage is a big hurdle in realizing their dreams. He may feel he’ll lose the liberty to take risks and will have to give up his dreams. He envisages marriage as a bottleneck. Dr. A. Abraham, the Director of Mind Masters and Life coach trainer based in Trivandrum says “I feel that women take commitment more seriously and they feel they can make it work. Men are not so sure and sometimes feel rightly or wrongly that commitment may take away their independence”.

Do any of these sound close to home? If you think one of the above reasons may be holding him back, tell us at help@hopenetwork.in, and we’ll tell you how to get him to the jeweller’s! And all the men out there, do tell us if we’re right…anything else you’d like to add?