A Narcissist or Simply Over-confident? 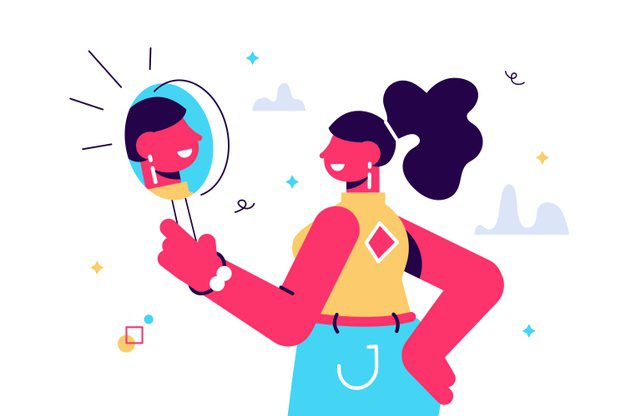 Have you ever been in the company of a person where you feel that:

Narcissistic Personality Disorder is a psychiatric disorder that is listed in the Diagnostic and Statistical Manual (DSM), the main handbook of psychiatrists and psychologists worldwide. It is a grave personality disorder because it not only interferes with the person’s lifestyle and behaviors; it also interferes with and impedes his relationships with people he is close to. This generally becomes problematic because it alienates the person from his friends and family.

It is important to distinguish NPD from Narcissistic traits. It can be said that, to some extent, we all have narcissistic traits and characteristics. As human beings, we generally enjoy being admired; getting compliments, feeling appreciated and occasionally enjoy being in the limelight. This is normal; it’s one of the ways we socialize with individuals, as well as one of the important ways we establish and develop relationships with people. However, it becomes pathological or troublesome when one is only focused on such interactions and considers them to be the sole manner in which he/she exists in the world. Therefore, while NPD is the most exaggerated form of narcissism, people can also possess strong narcissistic traits that can interfere with their lives.

How does it develop?

There are many theories as to how NPD is developed, although there is no one specific theory. Like most personality disorders, the causes or origins of NPD are complex, making the treatment of NPD complicated as well.

It is believed that NPD can be attributed to a dysfunctional childhood, where the child did not receive sufficient or healthy attention from the caregiver.
Children who have been victims of emotional and physical abuse and neglect, where their basic emotional and physical needs have not been met, can end up having NPD. As a result, the child grows up believing unconsciously that he or she is not good enough or that he is not worthy of people’s love and attention. Consequently, he or she unconsciously compensates for these beliefs by acting or behaving in a pompous manner.

Another theory is related to the idea that the person with NPD was excessively pampered as a child, with the parents showering undue attention, praise, and overvaluation on the child. In this case, the child grows up believing that he or she is better than others and continues to expect this kind of adulation from the people around him/her, irrespective of whether it is warranted or not.

How do we spot a Narcissist?

There are many ways by which one can detect or determine if an individual possesses narcissistic traits, or in the worst case, has NPD. The following is a list of some of the basic traits that characterizes someone with narcissism:

Indeed, if someone believes they are the best in the world, why would they want to seek any kind of help?

Stay tuned for the next part of this article where Rochelle shares tips on how to deal with NPD and what therapies help…don’t miss it!