Teen Suicides: What you can do

HopeNetwork > Blog > Child Counselling > Teen Suicides: What you can do 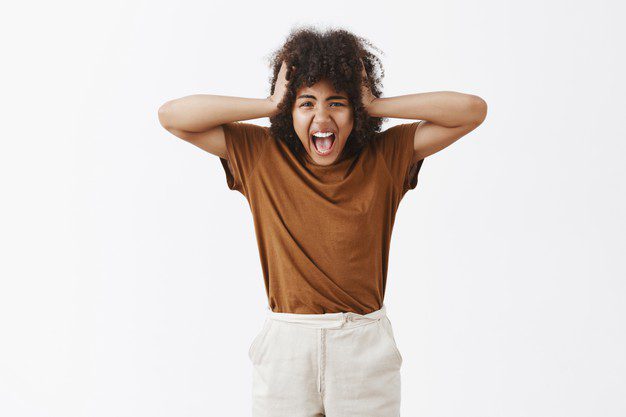 Note: Please contact www.hopenetwork.in immediately if your child seems unable to handle the stress of approaching board exams…don’t take any signs of stress lightly!We will respond within 24 hours.

A 13 year old hangs himself when refused a new motorbike by his father.
A 14 year old ingests insect repellent when unable to adjust in a new school
A high school student never comes back home after checking his exam results online.
A 15 year old girl slashes her wrists because she isn’t allowed to wear a micro mini to a friend’s party.

These are all real incidents, happening to real people, all around you. Statistics from the Home Ministry in India show that in 2009 alone, 2,951 children took their own lives! This alarming rate of suicides among adolescents is fairly recent and one wonders where it stems from. We are not going to re-quote all the statistics summing up teen suicides. We are instead, going to take a quick look at the possible reasons behind this growing trend and then come up with some simple solutions that can help to prevent your children from reaching the brink of suicide.

Adolescent suicide has never been a rarity but lately it seems to have become a ‘quick-fix’ that has been adopted to deal with any ‘dire’ problems life might present to our teens. This could be happening because:

What can be done?

As parents, teachers, guardians and caregivers, there is much you can do to lay down a strong foundation in your child that keeps him/her steady in troubled times and prevents them from keeling over.

Their raging hormones will lead them straight into rebellion and even hatred that may be directed inwards or outwards. If they do something that embarrassed you, keep your cool and explain what happened and what the outcome was, in balanced terms.

Give them your full attention.

For any incident that enrages you and your teen, you HAVE to listen to them too. Whether you agree or not, their view matters – a lot. If they feel like their opinion is heard too, they won’t feel as wronged and will gradually begin to see things your way too.

Your teens are now individuals. Like you they have their peers, their identity, and their reputations. And to some extent you have to allow them to uphold their place in their world. As long as it does not affect their safety, integrity or basic values, there is nothing wrong in letting them have their bit of freedom. Just think, if you had an important work event to attend where you were required to stay out late, and your spouse refused to let you go/accompany you because they didn’t like parties, wouldn’t you get resentful too?

To raise a responsible teen, you have to raise a conscientious child. Right from childhood, every time you stop him from doing something wrong, let him/her reason it out. Don’t just impose values on him/her. Let them internalize it by analyzing their actions. Once their basic value system is strong like this, no matter where they go, you won’t have to worry because they know their rights and wrongs.

Escape is never an option.

A suicide is almost always either a cry for help/attention or an escape mechanism. When a teen doesn’t see a way of his dilemma, he just wants to leave it all behind. Always inculcate a fighting spirit; let them know there is always a way through and escaping doesn’t make the problem go away. Encourage constructive thinking and problem solving and they will never want to run away from another problem!

Always highlight their assets and talents and make them believe that they are strong, confident individuals. No-one should ever be able to bully them because they are overweight/weak/uncool/nerds. Your teen should know that if someone teases them for being fat, they can turn right back and floor them with their beautiful voice!

Make the Internet your friend.

Social networks are not always a bad influence. They can in fact do wonders to bring your teen out of his shell and open up a whole new world for him. Set a good example for your adolescent by becoming a participant of social networks yourself and using them wisely for constructive interaction, exchange of information and knowledge, and building healthy friendships. But don’t end up sending him friend requests all over the place, trying to snoop on him through his accounts, and end up embarrassing him!

Clothes, shoes, gadgets, parties, friends are the center of every teen’s life, and every little upheaval in any of these is a very big deal to your adolescent. It’s not easy being young, in case you’ve forgotten your own days as a teen. But as long as he/she can get through these ‘sagas’ in his/her life with just a few heartaches and a few lessons learned the hard way, you’ve got a pretty good bargain.

But an adolescent ending their life is a sign that somewhere there is a weak link in his support system. All you have to do is make sure every link in the support chain is strong and watch your teen become an example of strength for his peers!

In India, following Suicide Helplines can be contacted in case of an emergency: